Skip to content
Megafarms and deeper wells are draining the water beneath rural Arizona – quietly, irreversibly

Megafarms and deeper wells are draining the water beneath rural Arizona – quietly, irreversibly

Vast expanses of lush green fields are multiplying in the Arizona desert, forming agricultural empires nourished with billions of gallons of groundwater in the otherwise parched landscape.

Arizona’s groundwater levels are plummeting in many areas. The problem is especially severe in unregulated rural areas where there are no limits on pumping. The water levels in more than 2,000 wells have dropped more than 100 feet since they were first drilled. The number of newly constructed wells is accelerating, and wells are being drilled deeper and hitting water at lower levels.

This free-for-all is draining away the water that homeowners also depend on, leaving some with dry wells.

As the groundwater is depleted, Arizona is suffering permanent losses that may not be recouped for thousands of years. These underground reserves that were laid down over millennia represent the only water that many rural communities can count on as the desert Southwest becomes hotter and drier with climate change.

Unfettered pumping has taken a toll on the state’s aquifers for many years, but just as experts are calling for Arizona to develop plans to save its ancient underground water, pumping is accelerating and the problems are getting much worse.

Big farming companies owned by out-of-state investors and foreign agriculture giants have descended on rural Arizona and snapped up farmland in areas where there is no limit on pumping.

Buying property from struggling small farms and homeowners, they’ve drilled wells a thousand feet deep or more, often spending more than half a million dollars per well to irrigate tens of thousands of acres of hay, corn, pistachios and other thirsty crops, with the expectation that they’ll soon be raking in profits.

In unregulated rural areas where water tables are dropping, homeowners and politicians are calling for the state to step in to halt well-drilling, or create new rules to limit pumping.

In these predominantly conservative communities, where the ethos is to take care of yourself and be wary of government regulation, prominent local officials are suggesting a moratorium on drilling, or the formation of new managed areas where drilling would be restricted.

Even urban areas of the state where protections exist are facing major challenges. Years of drought, rapid growth and cutbacks in Colorado River water are increasing the pressures on groundwater in areas that fall under state regulation.

In an unprecedented examination of the state’s groundwater, The Arizona Republic analyzed water-level data for more than 33,000 wells throughout Arizona, including some records going back more than 100 years, and nearly 250,000 well-drilling records.

The investigation found the water levels in nearly one in four wells in Arizona’s groundwater monitoring program have dropped more than 100 feet since they were drilled, a loss that scientists and water experts say is likely irrecoverable.

Nearly half of the wells with five or more measurements have dropped more than 50 feet at some point since record-keeping began. And that’s only in a limited number of wells whose owners agreed to be voluntarily monitored.

Arizona doesn’t require meters on wells in many areas, meaning no one really knows how much water is being pumped out. 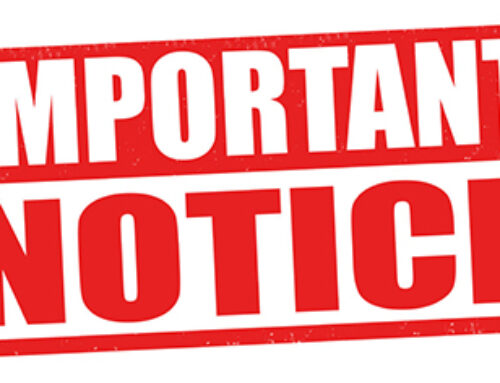